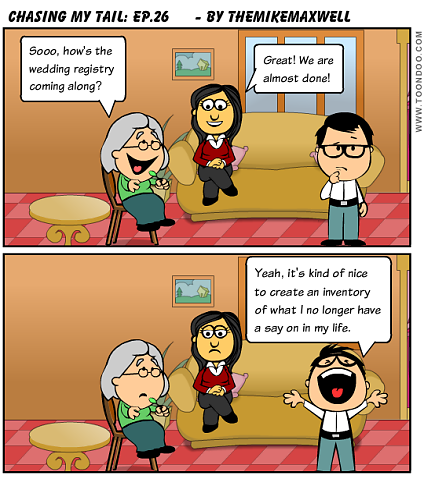 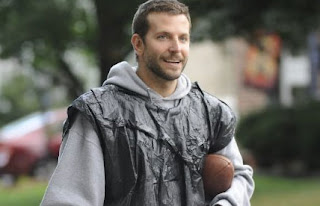 Last night the Flying Popes took to the hardwood once again in the early season. The roster is still coming together, as it is likely no other recreational volleyball team in Chicago has experienced this many early season injuries due to hyper extended day job responsibilities. The Popes pressed on.

Week 2 was a familiar match up against the Wasabi Shockers who apparently have a roster deeper than an average elementary school classroom. Games 1 & 2 were super close but both fell to Wasabi. Highlights from the match include Vinnie potentially earning his Flying Pope call sign as "Jazz Hands." Clearly we don't try to over intimidate.  I also had a season high, for on court pissiness. As a 31 year old man, I made it clear to my teammates that as expected, a man-child is in fact a shell of maturity. Perhaps, seeing that we're playing in a church gym, we could get a priest to attend so I can schedule post-game confession regularly.

It's easy to point fingers in a loss. Frankly, I wasn't wearing the appropriate shirt I normally play volleyball in so someone has to tell m'lady that although she got my sweatband through the laundry, the shirt is part of the uniform. Let's not make her feel bad though, she's an avid/obligated Flying Popes fan.

To my team, and Flying Pope Nation I give you this....


THE PROMISE
To the fans and everyone in Flying Popes Nation, I'm sorry.
I'm extremely sorry. We were hoping for an undefeated season,
that was my goal, something
The Flying Popes have never done here.

You will never see a team
play harder than we will
the rest of the season.

Chicago doesn't get the chance to celebrate champions the past few years (or hundred for some yahoos). While most our pro teams play like they're in a rec league, Flying Popes are the rec team that has pro swagger to it. Let's be honest, who doesn't take a team more serious when they step out on the court with red, white and blue sweat bands?

Above is the photo after the 3 seed ran the table and cut down the net (no we didn't PlayersSports, we don't want a fine) last season. Now what? What do the Flying Popes do to keep their focus and not stare up at the rafters of St. Andrew's Church? I'd like to believe budget cuts is the main reason why the Flying Popes Championship banner is still not hanging up. I digress.

The bands are back on our heads creating the minimal intimidation and distraction we planned on. The Flying Popes roster is impressive once again. In the era of rec-league free agency, anything can happen once the season is done. People move, get a dog, or lose the drive to be a top tier athletic specimen, recreationally speaking. Flying Popes return all members of the 2012 title team with the addition/return of the wild card Vincente Lacey. I had to change his name a little because of all his tv commercials, we don't need this season to require security Beiber style. Little does most of Chicago know, but Lacey was integral in the roster creation of the 2012 team.

Having Vinnie on the court is like if Jerry Krause wanted to lace up with Jordan, Pippen, and Rodman.

Week 1 saw a Flying Popes match victory, winning 2-1. As, Alabama football coach Nick Saban says, there's no talk of repeat. Each season is it's own, full of it's own challenges and goals. It's going to take a lot of effort and teamwork, good thing we're wearing those cool sweatbands.