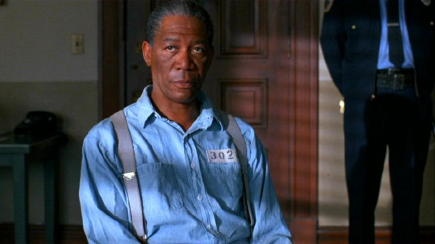 I wish I could tell you that the Flying Popes fought the good fight, and How I Set Your Mother let them be. I wish I could tell that  - but recreational volleyball is no fairy-tale world. They never said who did the beatings, but we all knew. Things went on like that for awhile - rec. volleyball life consists of routine, and then more routine. Every so often, the Flying Popes would show up with a few fresh bruises on their egos. How I Set Your Mother kept at them - sometimes they were able to fight 'em off, sometimes not. And that's how it went for the Flying Popes - that was their routine. I do believe those first five weeks were the worst for them, and I also believe that if things had gone on that way, this rec. league would have got the best of them.

As we sit, waiting for a shot for proving our growth and abilities to the fine administration of Players Sports Group, I can only imagine a regular season exit interview...

Flying Popes: Competitive? Well, now let me see. You know, I don't have any idea what that means.

PSG: Well it means that you are inclined or desiring to succeed over all others...

Flying Popes:  I know what *you* think it means sonny. To me it's just a made up word. A commissioner's word so young fellas like you can wear stripes and whistle, and have a job. What do you really want to know? Am I sorry for how we played?

Flying Popes: There's not a day that goes by I don't feel regret. Not because we're in the bottom of the standings, or because you think we should. I look back on the way we were then: a young stupid team who committed those terrible unforced errors.  I want to talk to them. I want to try and talk some sense to them, tell them the way things are. But I can't. That young team's long gone and this thirty something is all that's left. We got to live with that. Competitive? It's just a bullshit word. So you go on and fill out your playoff bracket, sonny, and stop wasting my time. Because to tell you the truth, I don't give a shit.


I find I'm so excited, I can barely sit still or hold a thought in my head. I think it's the excitement only a recreational champion can feel, a recreational champion at the start of a long journey whose conclusion is uncertain. I hope I can make it across the gymnasium. I hope to see my dad and shake his hand. I hope the banner is as blue as it has been in my dreams. I hope. 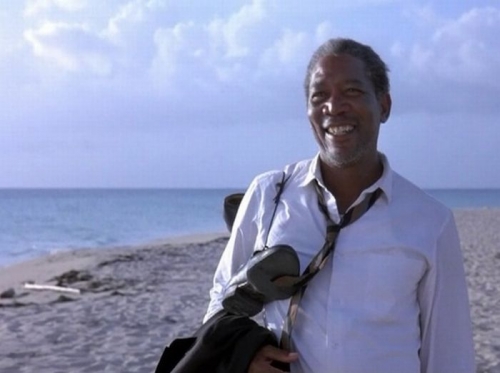 Posted by Mike at 7:39 PM No comments: Links to this post

"Chasing My Tail" ep 29: A Disturbance in the Force 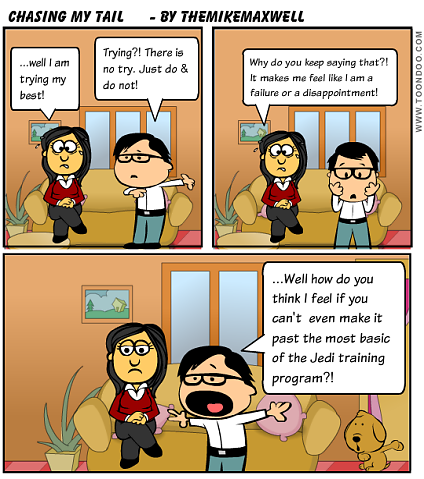 Posted by Mike at 6:28 AM No comments: Links to this post 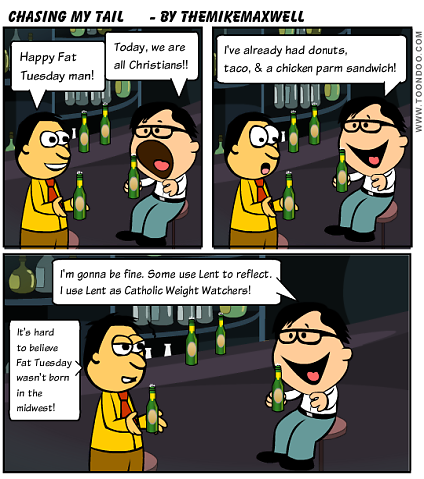 Posted by Mike at 6:57 AM No comments: Links to this post 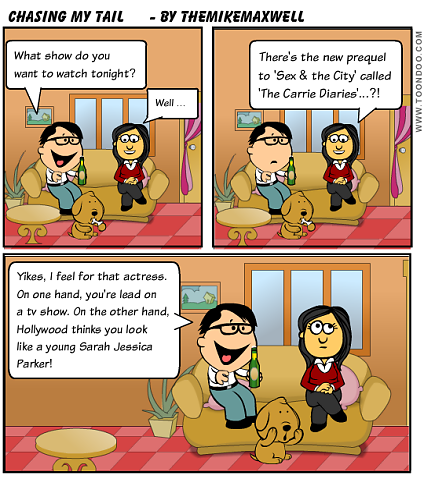 Posted by Mike at 7:09 AM No comments: Links to this post