Here's a quick clip of my set at this year's LaughFest.

Posted by Mike at 9:02 AM No comments: Links to this post 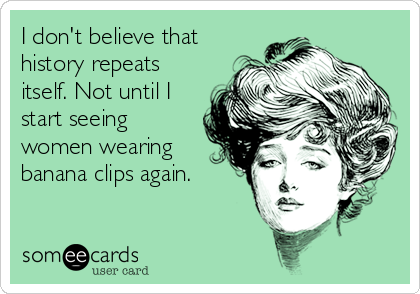 Posted by Mike at 10:26 AM No comments: Links to this post


Chicago, IL:  The 2013 baseball season is just a few weeks old but what is being confirmed as an epic tribute to director David Fincher’s ‘Seven.’ This week Chicago Cub fans were treated to the story that Cubs owner Tom Ricketts was delivered a box with a goat’s head inside.  Although Ricketts has made no official comment on this gesture rumored to be done by a crazed Cubs fan, it is well known that Theo Epstein is a huge fan of the 1995 Brad Pitt movie.

Chicago Police have confirmed that indeed this goat head in a box is more of a cinematic tribute than another pathetic attempt of a Cubs fan to deny the fact they are willingly supporting a perpetually failing organization.  There have been accounts of the other seven deadly sins in and around Wrigley Field since the 1995 release of the dynamic Brad Pitt & Morgan Freeman masterpiece.

Spring 1998: Greed- Sammy Sosa took it on himself to bulk up and chase the all-time home run record once held by a legitimate baseball player, Roger Maris. Sosa denies any steroid use during the ’98 season but equipment records show his batting helmet went from a size ‘large’ in ’97 to a size ‘egomaniacal’ in ’98.

October 1998: Sloth- Thousands of Chicago Cubs fans feared any change to their appearance after the team clinched a playoff spot would curse their team & consequentially continue the nearly century long drought of accomplishing anything. Wrigleyville, a community that prides itself on pretty little faces, was plagued with men & women who refused to wear clean clothes or shave for weeks. A dark, funky time in Chicago history.

October 2003: Pride- In what turned out to be a pivotal moment in Chicago Cubs franchise history, their outfielder who prides himself on urinating on his hands, Moises Alou, botches an attempt to catch a foul ball as it goes out of play. Immediately Moises blames a fan that also went for the ball. To this day, Alou is publicly satisfied that it was not him that had to move out of state and change his name and quit his job.

April 2013 Envy & Wrath: After laying low for nearly a decade, Theo Epstein hires someone to deliver a box to Tom Ricketts at Wrigley Field.  Upon opening the box, Ricketts recoils in horror from what he sees inside the box.  Epstein admitted to Tom Ricketts that he was guilty of envy. Theo had become jealous of the goat’s simpler life.  Epstein admitted he tried to “play along” with the curse but it didn’t work out so he took a souvenir instead “his pretty head.” It was Theo Epstein’s plan all along to kill the Cubs franchise.  Tom Ricketts is so devastated he signs the official documents moving the Cubs to Rosemont Illinois. In killing all that is Wrigleyville, Tom Ricketts comes to embody the sin of wrath. Posted by Mike at 12:17 PM No comments: Links to this post

One day reaching 50 degrees reminded me of this fact of life. 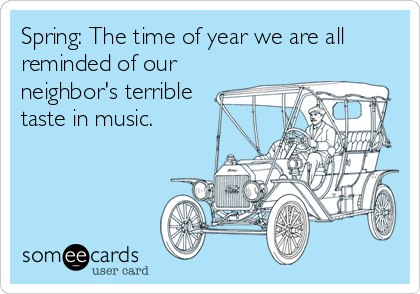 Posted by Mike at 9:00 AM No comments: Links to this post 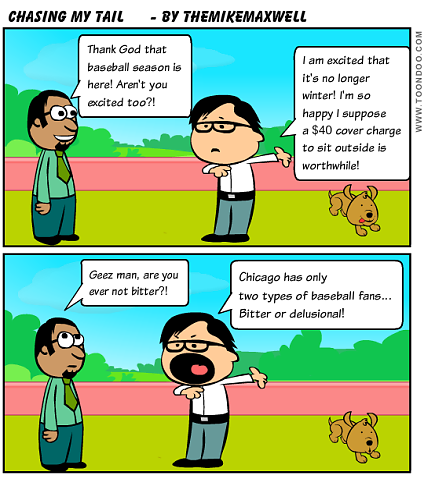 Posted by Mike at 12:30 PM No comments: Links to this post