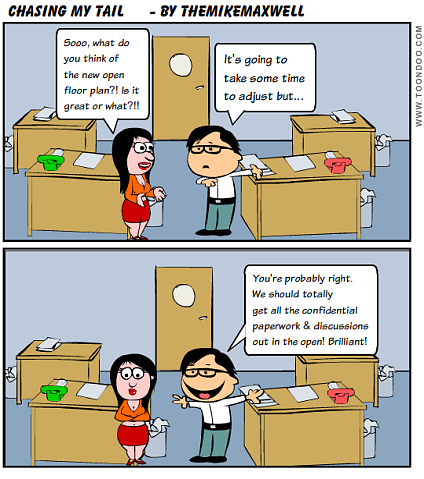 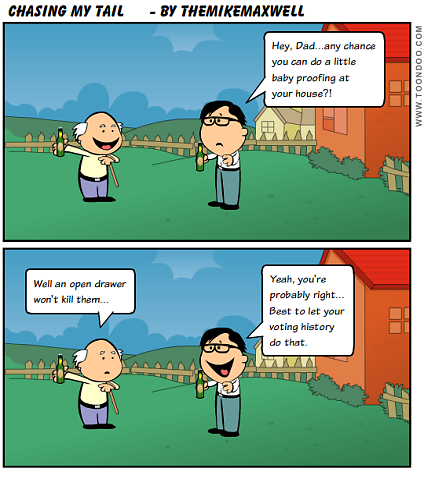 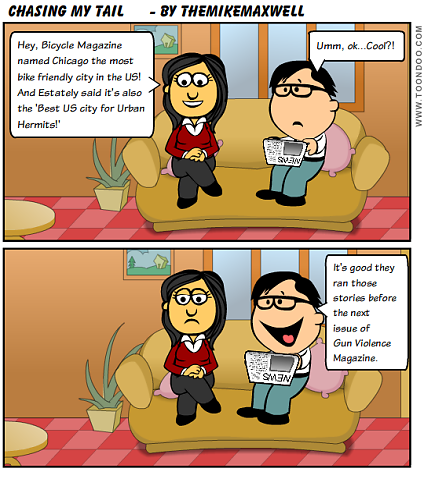 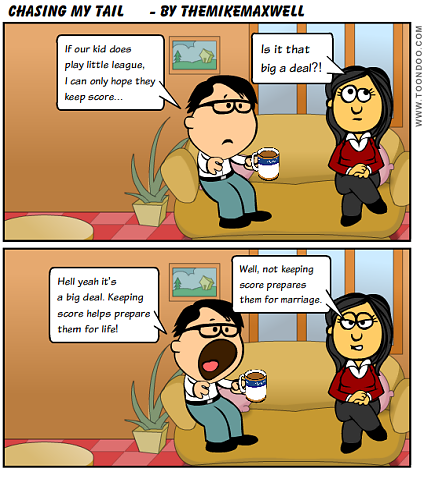 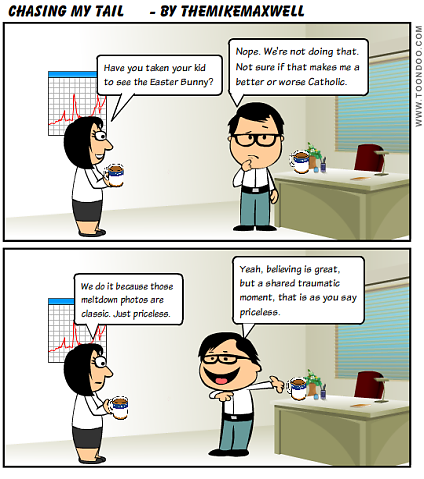 There are countless reasons why I enjoy waking up and being over taxed in Cook County. One of which is this odd stigma about our city not moving on to say, present day life. If only Saturday Night Live immortalized the Bulls Dynasty better we wouldn’t have to walk around like its still 1985.
If you’re lucky (and stubborn) enough to regularly wake up in Chicago, then you know what it feels like. Bill Murray has nothing on this perpetual sunrise face plant. I wake up, snooze, wake up again, and tell myself I’ll work out when I get home, wake up walk the dog and then hit the road. That’s where for many of the RedEye readers, the similarities end.
I drive to work. Yes, I get in my car drive past the L stop my family thinks I use every time I step outside and head north of Skokie to a land with Acura’s as far as they eye can see. The joys of a morning commute not packed in next to people whose headphone are purely decorative rather than functional is quickly wasted upon realizing I’m surrounded by approximately 1,000 first time drivers headed to the North Shore at 7:00 a.m. It’s too bad the CTA can’t adopt the IDOT method of keeping an active death count to scare people into being respectful commuters. If you’re unaware, throughout our fine highway system, IDOT gives us a real-time death count ticker of vehicular fatalities that happen in our fine state. You don’t have to be named Katniss to realize that is Orwellian governing.
After my podcast wraps up I turn on the finest retreat for Chicagoans to plunge back into a time capsule, our morning radio shows. Scan across the FM dial in Chicago and it’s like a teleport back to a time where life was much simpler, and the clichés were just beginning to take their first steps.
I know since I’m white and in my thirties I am supposed to LOVE XRT. Back when I was younger I always thought from the way that it sounds like they’re broadcasting from the back of a public library that XRT was NPR. I was sadly, kind of right. XRT never let go of vinyl and likely never will. If there were a frequency in the late 70s it may be more fitting for them.
While hunting for my fifth play of “shake it off” on my drive, I’ll hit B96.  Why do they act like they’re above having Eddie and Jobo on their station? I have found them doing crank calls, yeah those things were clutch. So was Pepsi Clear and snap bracelets. B96 is Chicago’s older sibling who just couldn’t finish community college and move out of the basement.
I generally don’t think there’s a station more stubbornly in love with the 80’s than WLUP. Well, they’re not completely lost, they still to do a “Rock Girl” right? Although misogyny and rock going together like pb &j, I thought that was a bit unfair to have a very attractive 20 something year old woman paraded around their dive bar events when we all know that girl’s mom is really the woman best suited for WLUP listeners.
According to ratings, most of Chicago takes solace just a bit higher on the dial with The Mix 101.9.  It’s fair to say that I can turn on the Eric & Kathy show any day and not know if it was live or a rebroadcast from 1993. I love Seinfeld like no one else but Eric, my man, you can let go of the references. I know it hurts but if I could get my dad to stop quoting Cheers in 2009 maybe I can help you.  Insisting we see a DJ photo on a billboard, yeah, could you be any more 90s?!
Whenever I’m ready to catch this week’s guilty pleasure jam made on Auto tune I hit up Kiss FM. It’s our gateway to the present day as any artist over 24 is immediately sent to Throwback Thursday.
As mind numbing the morning grind is to us all, these frequencies allow us to take solace in reminiscing to when the dread that fills our gut was once sweet blissful ignorance of starting something new.

Chasing My Tail: ep. 56 "Ghosts of Christmas Past" 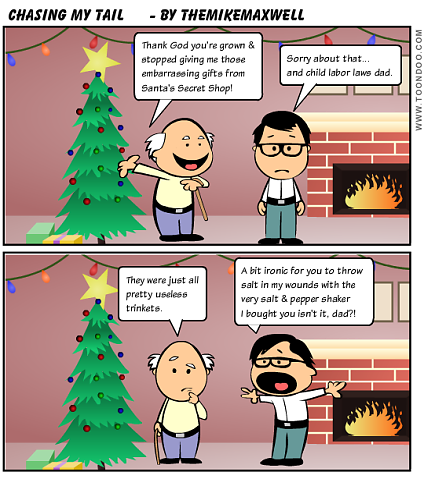